How to spot avian influenza (bird flu), what to do if you suspect it, and measures to prevent it.

There are 2 types of avian influenza.

Highly pathogenic avian influenza (HPAI) is the more serious type. It is often fatal in birds. The main clinical signs of HPAI in birds are:

Clinical signs can vary between species of bird and some species (for example ducks and geese) may show minimal clinical signs.

Low pathogenic avian influenza (LPAI) is usually less serious. It can cause mild breathing problems, but affected birds will not always show clear signs of infection.

The severity of LPAI depends on the type of bird and whether it has any other illnesses.

Anyone who keeps poultry must keep a close watch on them for any signs of disease, and must seek prompt advice from their vet if they have any concerns.

How avian influenza is spread

The disease spreads from bird to bird by direct contact or through contaminated body fluids and faeces. It can also be spread by contaminated feed and water or by dirty vehicles, clothing and footwear.

The avian influenza virus changes frequently, creating new strains, and there is a constant risk that one of the new strains may spread easily among people. But there is no evidence that any recent strain of avian influenza has been able to spread directly between people.

Wild Birds
If you find dead wild waterfowl (swans, geese or ducks) or other dead wild birds, such as gulls or birds of prey, you should report them to the Defrahelpline (03459 33 55 77). 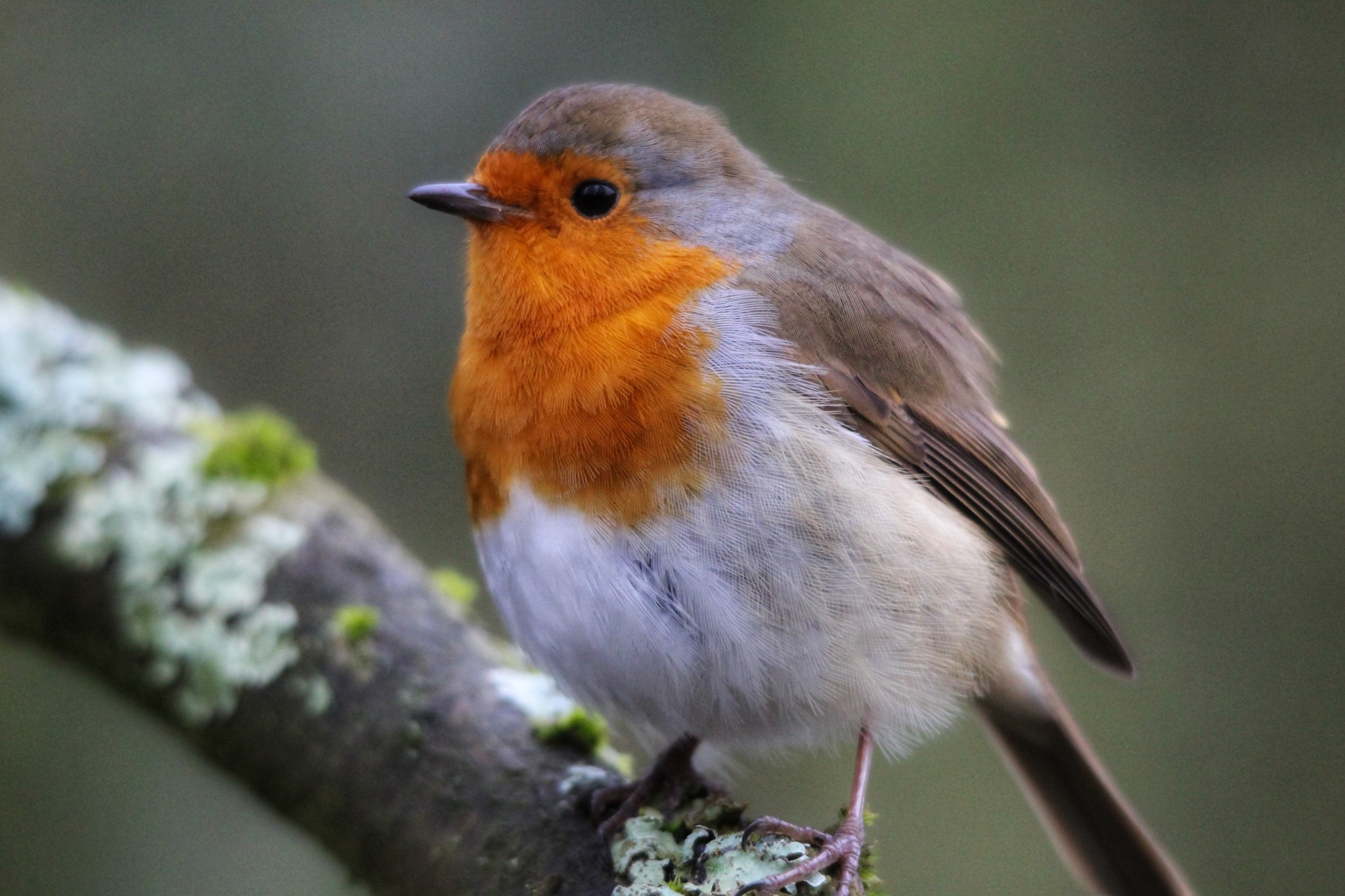